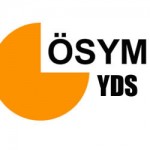 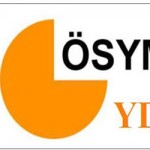 Soru: Unlike broadcast television, an interactive TV service provider —- customers to choose which service to use at any given time, whether it —- shopping, watching a film or playing games. A) has allowed / might have been B) allows / is C) allowed / would be D) would allow / should have been E)
Devam Et

Soru: In some cases, we —- sufficient data on old events, not because of a lack of imagination but because the appropriate technology —- available at the time. A) would not have / is not B) should not have / had not been C) did not have / has not been D) do not have
Devam Et